Article is published from: www.nobility.org

The main text of this book established the legitimacy, utility, and role of the nobility and other traditional elites within contemporary society. Special attention was placed on the traditional nobility in the European context, that is, the military nobility of rural origin.

In his memorable allocutions to the Roman Patriciate and Nobility, the inspiration for the present book, Pius XII addressed not only the nobility of the Eternal City, but the entire European nobility of his time. Thus the themes he treated were not restricted to problems specific to the Roman aristocracy. 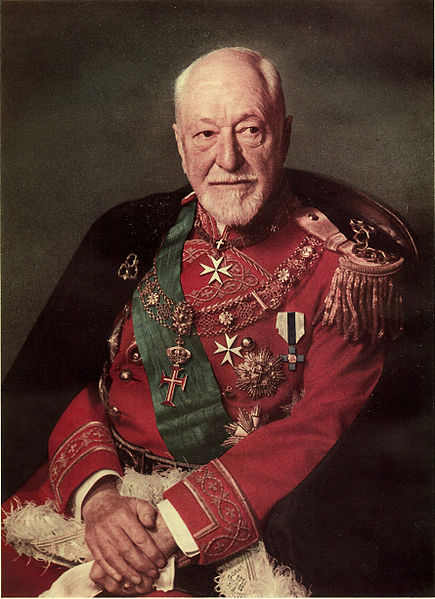 Thus the themes he treated were not restricted to problems specific to the Roman aristocracy.

Moreover, in various allocutions the Pontiff referred to the elites analogous to the nobility and to their function within contemporary society.[1]

This provided ample justification for including analogous elites in the present study of the nobility. Just as the development of social life in the Middle Ages led naturally to the formation of its historical nobility, later social processes legitimately gave rise to family lineages of long history and elevated culture in the fields of teaching, law, public administration, commerce, and industry. Through the process of social evolution these families and their descendants came to constitute a privileged body alongside the historical nobility in the nations of the West. They became, in a word, analogous elites. 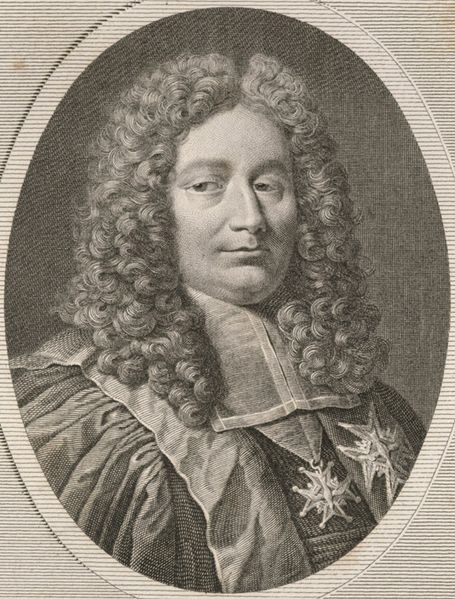 Through the process of social evolution these families and their descendants came to constitute a privileged body alongside the historical nobility in the nations of the West. They became, in a word, analogous elites.

This form of nobility was neither military nor rural in origin, but rather of a cultural and administrative nature, rising from a hereditary tradition of public service or corporate leadership.

The development of analogous elites refutes the persistent myth that the European nobility was a closed caste, inaccessible to those outside its ranks, and raises questions of special interest to the United States today. If the formation of traditional elites analogous to the nobility occurred in Europe amid well-known ideological, social, and economic circumstances, we may ask if analogous circumstances existing in North America from the colonial period onward also produced such elites. We may further ask whether these elites were sufficiently well-established and stable to qualify as traditional. Finally, we may inquire into their place and function in democratic American society. 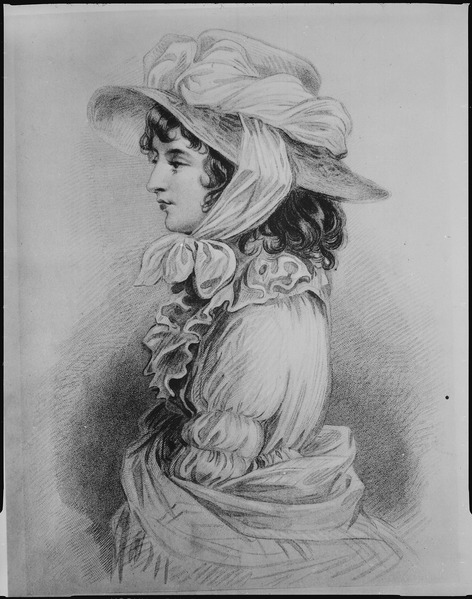 We may ask if analogous circumstances existing in North America from the colonial period onward also produced such elites. We may further ask whether these elites were sufficiently well-established and stable to qualify as traditional

This organic process of forming analogous elites continues to this day, even amid enormous social, political, economic and cultural transformations. This point is critical, since the very concept of a nobility seems archaic to many contemporary readers. For such mentalities, devoting an entire book to the study of this subject contradicts a deeply rooted principle of the modern age, embodied in the mercantile aphorism, Time is money. Such a book might seem a waste of time, devoid of any practical benefit.

We have no intention of excavating a stagnant nobility from dusty archives or museum showcases. Rather, we seek to show that a sound society must develop in such a way that traditional and emerging elites are able to exercise their beneficial directive function.

That this process continues in countries that still have monarchies—even when constitutional—comes as no surprise. But, someone might ask, does this also take place in democratic societies which, by definition, are based on the negation of hereditary privileges? In fact, contemporary studies have shown that social stratification is natural and useful in any form of government and that the organic process of forming elites has existed in all human societies, whatever their nature.

Nicolae Ceauşescu, President of the Socialist Republic of Romania 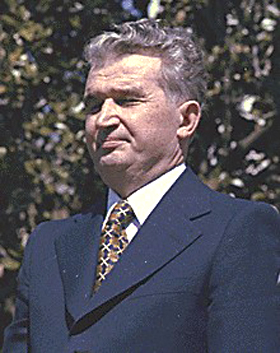 An analysis of the development of analogous elites across the contemporary world would be an interesting study, though impractical within the scope of a single book. Such a monumental work would require a multi-volume encyclopedia. 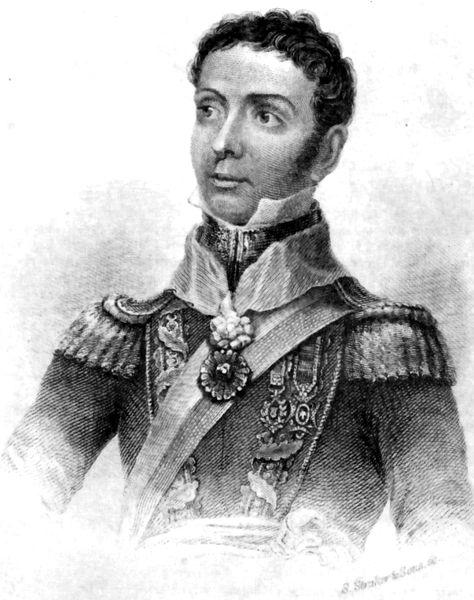 In Hispanic America, the formation of a local aristocracy had a more institutional character, frequently established by royal decree or by processes governed by positive law.

The present book documents the development of these elites in the New World, not only those born of the Catholic and Latin-Iberian tradition, but hose of predominantly Protestant and Anglo-Saxon origin as well.

In Brazil, for example, the process occurred spontaneously, giving rise to a varied aristocracy that eventually constituted a true landed gentry with its own traditions and privileges. In Hispanic America, the formation of a local aristocracy had a more institutional character, frequently established by royal decree or by processes governed by positive law. These aristocracies contributed to the development of the cultures in their respective countries, gradually differentiating themselves from the aristocracies of their mother countries and other colonies.

Did something similar take place in the United States of America? According to conventional wisdom, no other country in history has had more innovative conditions than the United States. It was born of a revolution that sought a novus ordo seclorum, severed from the great tradition of European civilization, which it denigrated as old and decadent, victim of the defects supposedly typical of aristocratic societies.[2] 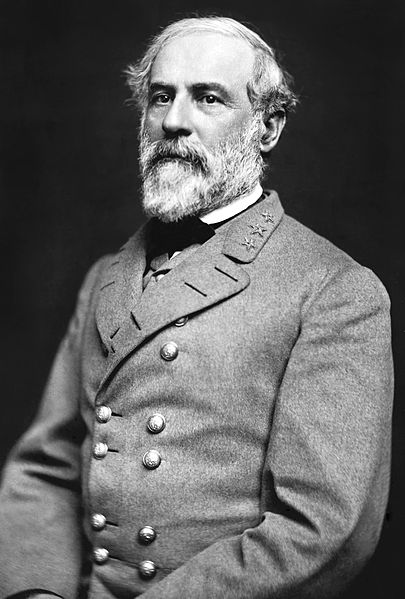 Did something similar take place in the United States of America?

[2] Describing the differences between the New and Old Worlds, historian Gordon Wood writes: “Throughout the eighteenth century European liberal intellectuals had put together from the diffuse political thought of the day an image of the New World that contrasted sharply with the Old. Mired in what the Enlightenment believed to be a decadent feudal society debilitated by oversophistication and cultivation, the European illuminati came to see in the Americans, ‘this enlightened people.’… The New World seemed uniquely free of the constraining distinctions of social rank—a naturally egalitarian society, young, rustic, energetic, sometimes even frighteningly and fascinatingly barbarous, but at any rate without the stifling and corrupting refinement of the Old World. In the minds of many of the French philosophers America had become a ‘mirage in the West,’ a symbol of their dreamed-of new order” (Gordon Wood, The Creation of the American Republic, 1776-1787 [Chapel Hill: Univ. of North Carolina Press, 1969; W.W. Norton & Co., 1972], p. 98. Used with permission.)